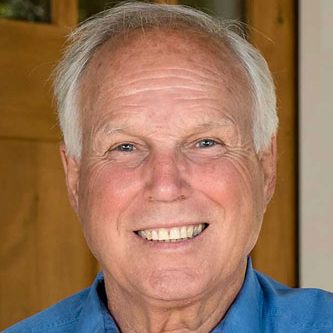 During Christopherson Homes early days Keith ran a home-framing crew of roughly 80 carpenters and laborers, framing homes for other Builders and Developers, and was building small developments and building on scattered lots. By 1990 Christopherson Homes was being recognized as a leading builder in the Santa Rosa area, having completed several developments and earning a growing brand based on honesty, quality, great architecture, leading a quality team, and providing value for its shareholders and investors.

Over the following years Christopherson Homes successfully built thousands of homes in more than 60 developments in Sonoma, Marin, Napa, Solano, Sacramento, Placer, El Dorado, and Glenn Counties, through two Operating Divisions, one located in Santa Rosa and the other in Roseville.

Some highlights of awards and recognition Christopherson Homes received over the years:

Keith’s expertise is in building and managing a highly performing company, delivering great homes and value to customers, shareholders and investors.  Keith is hands-on and is involved daily in land acquisitions, finance, strategy, planning, operations, sales, and warranty service.

Keith has been President of the Building Industry Association twice and served on the Board for many years.  He is past President of the Sonoma County Alliance, current Board Member of Community Housing of Sonoma County, specializing in building and managing housing for homeless Veterans.

Keith has also been heavily involved in other groups serving and helping Veterans and is a decorated Veteran of the Vietnam War.