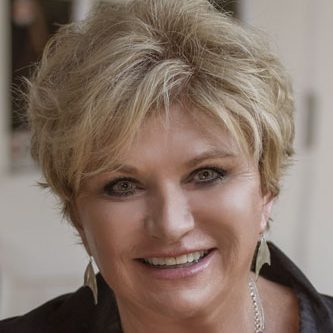 Brenda started in the real estate/construction/home building Industry in the early 1980’s and is currently the co-founder and president of the newly formed Christopherson Builders as well as president of Christopherson Properties, both located in Santa Rosa, CA.

Previously, Brenda was of co-founder of Christopherson Homes, Christopherson Realty and Artisan Signature Properties. All of her companies have been industry leaders in purchasing raw land, developing, designing, marketing and selling residential real estate for more than 35 years in eight counties in Northern California amounting to more than 60 communities.

Recognized as a highly respected private builder, leader, innovator and visionary, Brenda was the recipient of the first Lifetime Achievement for Marketing Excellence for Northern California Home Builders Association. Brenda and the entire Christopherson team have been the recipient of hundreds of awards including Communities of the Year, Marketing Team of the Year, Gold Nugget and JD Powers for Customer Satisfaction to name a few. She has always been an approachable mentor to women in the industry and received the inaugural North Bay Women in Business award. Brenda and her husband Keith were honored in 2006 with induction into the California Homebuilders Hall of Fame. They were the first husband and wife team to be so honored with this award, and Brenda was only the second female builder to receive this honor in more than 26 years.